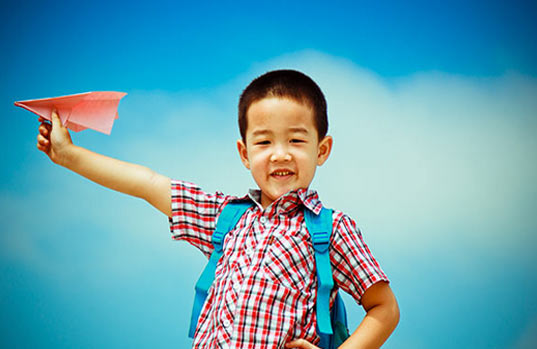 People from all over the world would give so much for the right to a British passport and what that offers.

If you are a British man and have a child with a Thai lady, it is vitally important that you obtain a British passport for your child as soon as possible. This will give your child dual citizenship being both Thai and British. You can see how long term this will benefit your offspring, giving them the right of freedom of travel to and from Thailand, the UK and Europe.
The European human rights law changed how British offspring can become British. Infact the new rulings make it easier and more straight forward.

The dividing date is June 2007. Depending what side of that date your child was born will decide what set of rules you must work with.
If you have a Child born to a Thai lady after the date June 2007 and you are married or unmarried, you can apply for a British passport at any time. It is recommended that you arrange for your Child a British passport as soon as possible,

If you have a Child born to a Thai lady before the date June 2007 and you are married or unmarried, you will have to go through the British Naturalisation process and when successful then apply for a British passport.
It is also possible to obtain a British passport for a child born to a Thai father and Thai mother. The mother must have sole custody of the Thai child and then the British husband can adopt the child. When the adoption is complete then can apply for British Naturalisation. This is more complicated and not covered with this information.

Evidence of the Thai child’s identity including

The application must be supported by two referees and a recent passport-sized photograph.
One referee should be a British citizen and hold a passport. They must be over the age of 25 or a professional
The second referee should have known the child personally and have been their doctor, teacher, health visitor, social worker, or minister of religion.

If the child in over the age of 10, then all criminal convictions or any offence for which the child may go to court or is awaiting a hearing in court must be provided.

The application is sent to the UK where the decision is made. It takes roughly 4 – 6 months for the results. At this time you will receive a call from the British embassy informing you of the outcome and explaining when you can collect your Thai child’s British passport