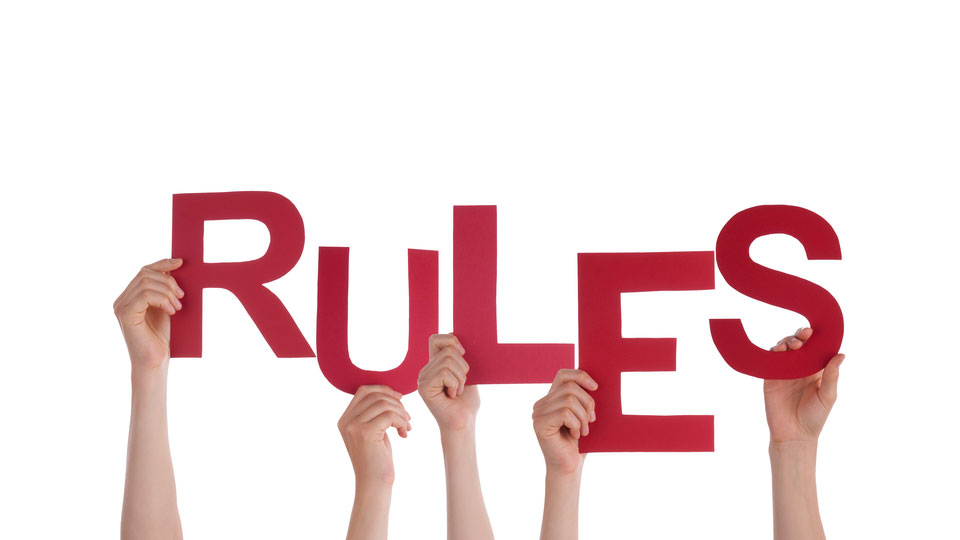 It has been announced today that as from October 2013 there will be minor rule changes made to the application for a UK Settlement visa when applying from Thailand and also the new English requirement whilst in the UK when applying for permanent leave to remain framework B1 level.

I have given the best I can which is still sketchy the rules as they have been announced today.

7.25 The following minor changes and clarifications are being made to the Immigration
Rules relating to family life:

• To remove references to the UK Border Agency or replace them with references to
the Secretary of State or the Home Office, to reflect the reintegration of immigration
functions within the Home Office.
• To make a minor clarification to the eligibility criteria for leave to remain as a parent
under Appendix FM.
• To amend the provisions under Appendix FM-SE for applications submitted without
all the specified documents, to improve flexibility where specified information can be
verified by other means, and to clarify what is meant by a document in the wrong
format.
• To amend the requirements for specified evidence under Appendix FM-SE to allow
electronic bank statements to be submitted for all bank accounts, not just those which
are exclusively online accounts, and to ensure consistency across the Immigration
Rules in the required format of payslips.
• To clarify the information to be evidenced through personal bank statements provided
under Appendix FM-SE.
• To clarify that Appendix FM-SE allows cash savings used to meet the financial
requirements to be held in a bank/savings account which is investment-based (e.g. a
stocks and shares Individual Savings Account), as well as in a deposit account.
• To amend Appendix FM-SE to allow cash savings used to meet the financial
requirements to include the proceeds of the sale, within 6 months of the date of 12
application, of a property (or share of this) owned by the applicant, their partner or
both jointly.
• To amend Appendix FM-SE to allow a person who is a subcontractor under the
Construction Industry Scheme administered by HMRC to evidence their income from
that work as though it were salaried employment. Under the scheme, the relevant
contractor deducts income tax and National Insurance contributions from the income
paid to the subcontractor.
• To clarify the provisions under Appendix FM-SE for the calculation of income from
salaried and non-salaried employment.
• To amend Appendix FM-SE to allow a sponsor who is returning to the UK to take up
non-salaried employment in the UK starting within 3 months of their return to count
the gross “on-target” earnings which may be expected from satisfactory performance
in their standard or core hours of work.

7.26 Paragraph 322(5A) added an additional general reason for refusal, where a migrant’s
offending has caused serious harm or he is a persistent offender who has shown a particular
disregard for the law. Paragraph 323 is amended to provide that leave may be curtailed for the
same general reason.
Changes relating to Knowledge of Language and Life in the UK
7.27 Unless exempt, applicants for indefinite leave to remain are required to demonstrate
their knowledge of English language and life in the UK. The provision aims to ensure that
migrants intending to live permanently in the UK have sufficient English language skills and
knowledge of life in the UK to equip them to interact with the wider community and thus aid
their integration.
7.28 Under the previous arrangements, it was possible to qualify for indefinite leave to
remain with a low level of spoken English and without passing the Life in the UK test. As
announced by the Home Secretary in her Statement of Intent on 8 April, changes are being
made to the knowledge of language and life requirement to ensure that all applicants can
communicate orally at a level equivalent to B1 on the Common European Framework of
Reference for Languages and to require applicants to demonstrate their knowledge of UK life
by passing the Life in the UK test. B1 is the first independent level of language at which an
applicant can communicate in a variety of situations and express their opinions on a range of
topics. Provision is being made to accept a wide range of English language qualifications to
enable applicants to study English in a way which suits individual needs.
7.29 There will continue to be exemptions for those aged 65 or over and for those who have
a disability which adversely affects their ability to learn English. Additionally, recognising
that the full requirement may be particularly challenging for some individuals, there will be 13
an alternative route for those who have been in the UK on a family route for 15 years but
who, despite best efforts, have not been able to reach B1 level.