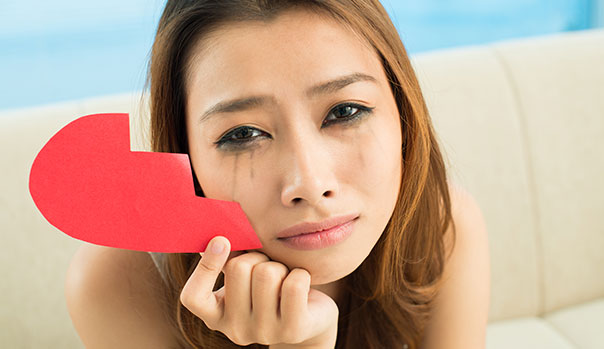 When the British Embassy refuses a UK visa application, you will receive a letter stating the reason for refusal. If the application was for a tourist visa, you have no right to appeal and the refusal is final. Your Thai girlfriend will be able to make a fresh visa application.

If your Thai girlfriend has been refused a UK visa prior, or refused entry into another country, the visa officer at the time of the application will ask for the reasons of the refusals before. The new visa application is separate to earlier applications and you no refusals will be held against you, however the reason for the visa refusal if still relevant will result in another visa refusal