Immigration Issues for The UK “If Scotland Vote Yes 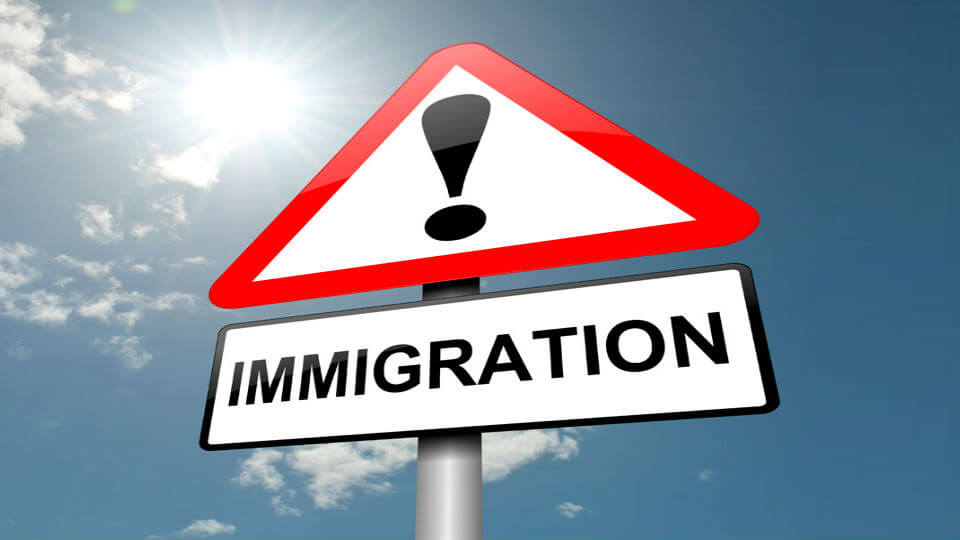 Immigration Issues for The UK “If Scotland Vote Yes

This is what is proposed in Scotland after a Yes vote

The details below seem very extreme and will see Scotland turning the same way that Ireland has, with it’s own Immigration policy, it’s own visa policy and set of rules which could turn out better for Thai Nationals who spouses live in Scotland at the moment everyone in the UK is suffering the rules imposed by Theresa May making it fairly impossible for citizens of the North of the UK to hit the financial criteria set out so we hope that if it is a yes vote that the UK’s ridiculous visa rules will not be enforced in Scotland an may I add there is a huge amount of Scottish people who love to visit Thailand and have Thai partners.

The Scottish government argues immigration policy agreed at Westminster does not suit Scotland’s needs, pledging to take in more refugees and to “welcome people who want to come to work and live in Scotland”.

Conservative Home Secretary Theresa May has refused to rule out border controls between England and Scotland and Labour leader Ed Miliband has said they should be considered.

After a No vote

Better Together’s Alistair Darling says: “Only a minority of Scotland’s people see themselves as Scottish only. The vast majority acknowledge their British identity as well.”

The Conservatives do not address this theme explicitly in their devolution report.

A federal United Kingdom government would retain major areas of competency including immigration.