Beautiful Cathedrals And Churches In UK That Thais Love To Visit 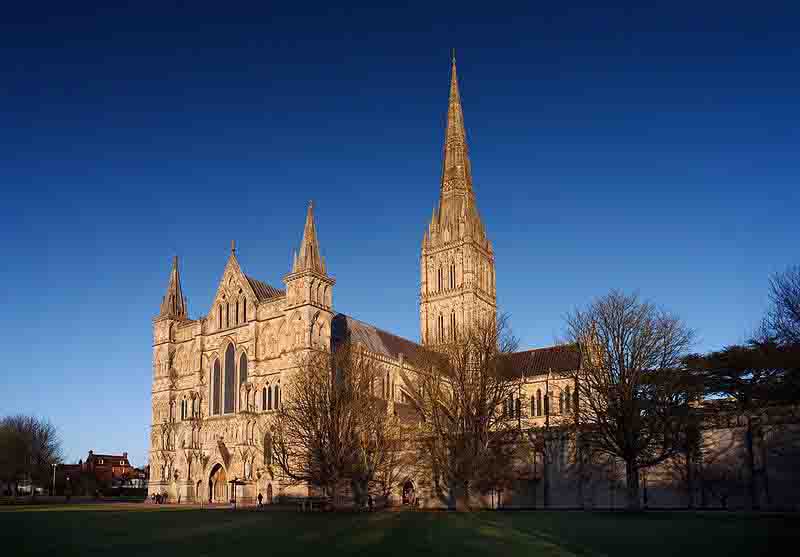 Beautiful Cathedrals And Churches In UK That Thais Love To Visit

The largest of cathedrals and churches in the UK always attract visitors such as Thais like tourism magnets throughout the year. They especially resonate with added charm and meaning during the festive seasons of the year, for instance, the Christmas period. Attending a traditional Christmas service in any of the many beautiful churches and cathedrals in the UK will be an experience any Thai tourist won’t forget anytime soon.

Though not comprehensive, here is an overview of 4 cathedrals and churches across Britain that Thais would love to visit while touring England. These Christian places of worship combine architecture, history and evocative feeling at all busy times of the year.

This cathedral is worth a visit by Thais touring Britain, no matter the weather. The cathedral is located around eight miles from Stonehenge and its foundation stone was laid in 1220.At eighty acres, (enough space to let your imagination riot), the cathedral close is the largest in the UK. Between 1300 and 1320, its outstanding spire, amazingly the tallest in Britain (404 feet), was added.

This cathedral is considered as the most poetic of all English cathedrals and is the first one to be built in the new Gothic Style. With its foundation stone being laid around the year 1175, the Cathedral has always dominated the city, which surprisingly happens to be the smallest in England. And at a hundred and fifty feet wide and a hundred feet high, the West Front side elevation is the highest of all cathedrals in Britain. The cathedral is well decorated and has hundreds of original medieval statues and other carvings.

This is the largest Gothic cathedral in northern Europe and though nothing remains of the first wooden structure, the first church on the site dates back to 627.Through many political conflicts, invasions, the Reformation and numerous fires, York struggled to maintain its cathedral. The church has been rebuilt over the years, resulting in a more glorious space that is deemed the widest in Europe, second tallest in Britain after Westminster Abbey.

No visit of churches in England would be complete without a tour to Westminster Abbey. In fact, no mention of cathedrals in Britain can be complete without a reference to the Gothic architecture that is Westminster Abbey. The church has a Britain’s landmark since 1066 and it has served as the coronation place of choice for many people from all over the country. Seventeen monarchs have been laid to rest within its walls. Though the church architecture is greatly influenced by the French cathedrals at Amiens, Reins, and Chartres, it however feels quintessentially English.