5 words to learn before you visit Ireland 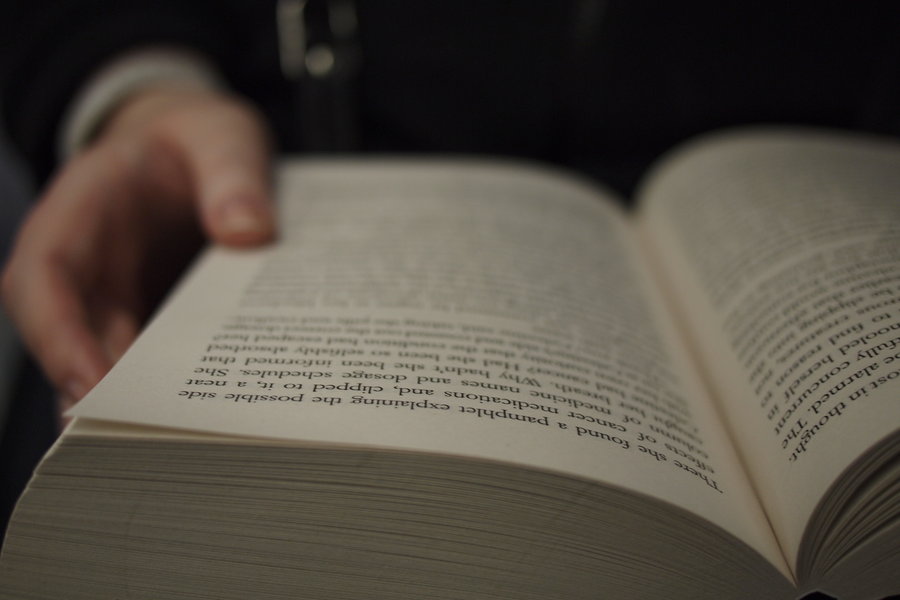 The Irish accent and dialect is one of the most distinctive in the world and is often considered as quite romantic. But to the untrained ear, a broad Irish speaker can seem almost incoherent. So, here are a few tips to help you along your way:

One of the most important phrases which we all need in any country is how to find the toilet. If you are in a social situation and find yourself needing to use the local convenience then asking for the rest room or similar will only invite a host of odd reactions. The common word to use is the ‘jacks’. Asking “Where’s the jacks?” will result in direction to the nearest ablutions area where you will need to decipher the wording on the door. Fir Jacks is the mens toilet and Ban Jacks is the ladies – hopefully this will clear up any confusion.

If you need to agree with what someone is saying without a long and complex answer then just say “Sure, look it”. This is a satisfactory response for almost all everyday discussions and will really make you look like a seasoned visitor to Ireland or even a local.

The correct terminology for police is Gardai and a policeman is called a Garda, but in everyday language they are just called the Guards. Hopefully, you won’t have any need to be calling the police during your trip but it’s always useful to know how to do it just in case.

In most countries, if you think of a drink called ‘Mineral’, an image of mineral water will automatically be conveyed. However, particularly with older people in the Emerald Isle all soft drinks are known as Minerals. So there’s no need to feel obliged to drink copious amounts of fizzy water when you are offered a mineral.

If you’re making your home in Ireland or visiting for more than a couple of weeks, then it’s almost certain that at some point you will need to head downtown for some messages. This isn’t some ancient art of collecting your email, but in fact the weekly or even daily grocery shopping. Groceries are known by many Irish people as messages and this can be extremely confusing for newcomers to the land of saints and scholars.